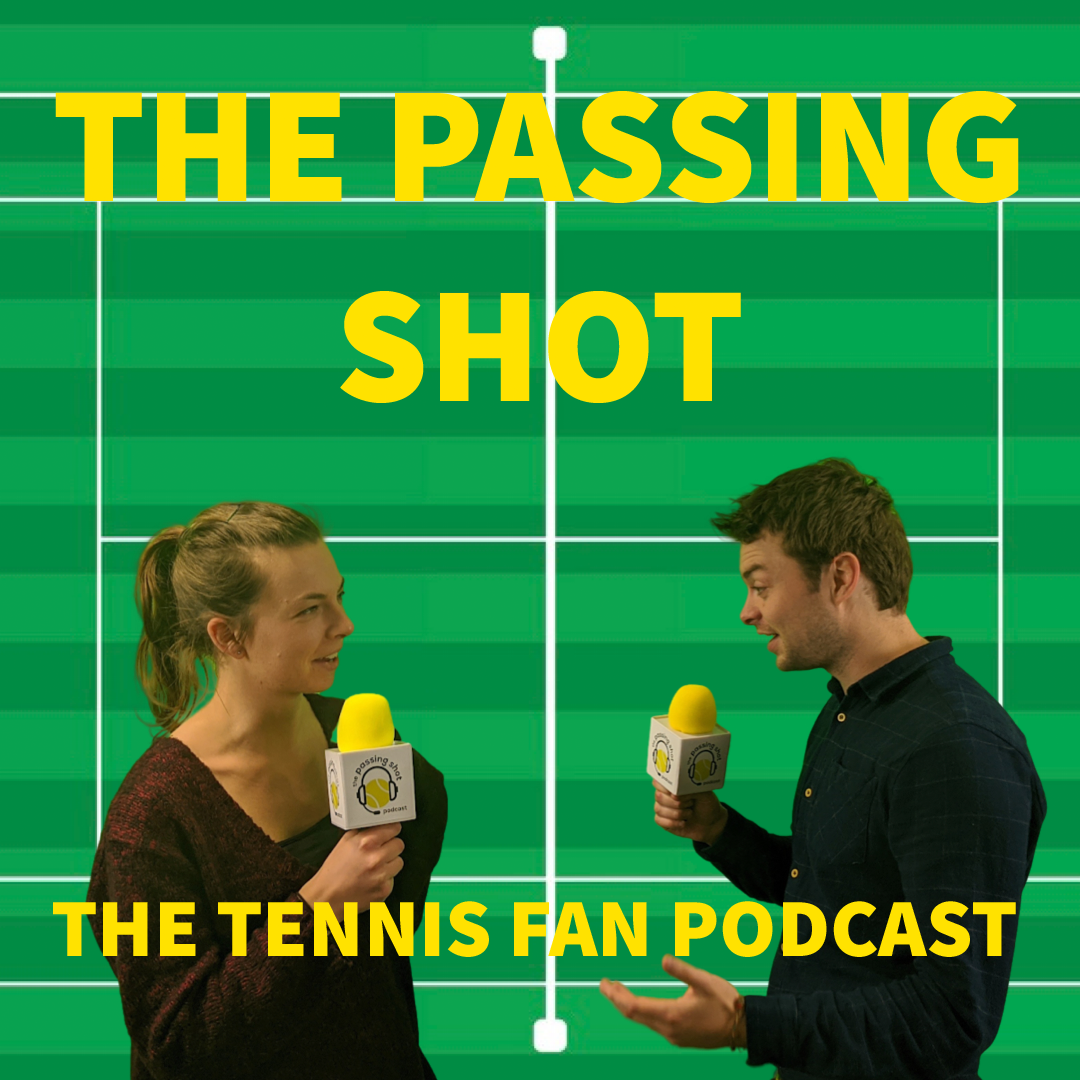 Back in the summer of 2017, Joel had a vision. He believed that amongst the familiar voices of ex-pros, media trained broadcasters and journalists on tv, tennis coverage was missing one vital ingredient – the voice of genuine, passionate tennis fans.

Tennis coverage was being taken too seriously and from that thought six months on, The Passing Shot was born on a warm January summer night in Melbourne Park with Joel chatting into his trusty clip-on microphone about what he’d seen on Day 1 at the Australian Open – mostly his disbelief at Kyle Edmund defeating Kevin Anderson five sets!

Six months later in mid-2018, Kim joined and The Passing Shot became a duo. Over the next 18 months, they grew the podcast to what it is today – a weekly, feel-good fan-friendly tennis show that covers the ATP and WTA tours including round-by-round editions for Grand Slams. 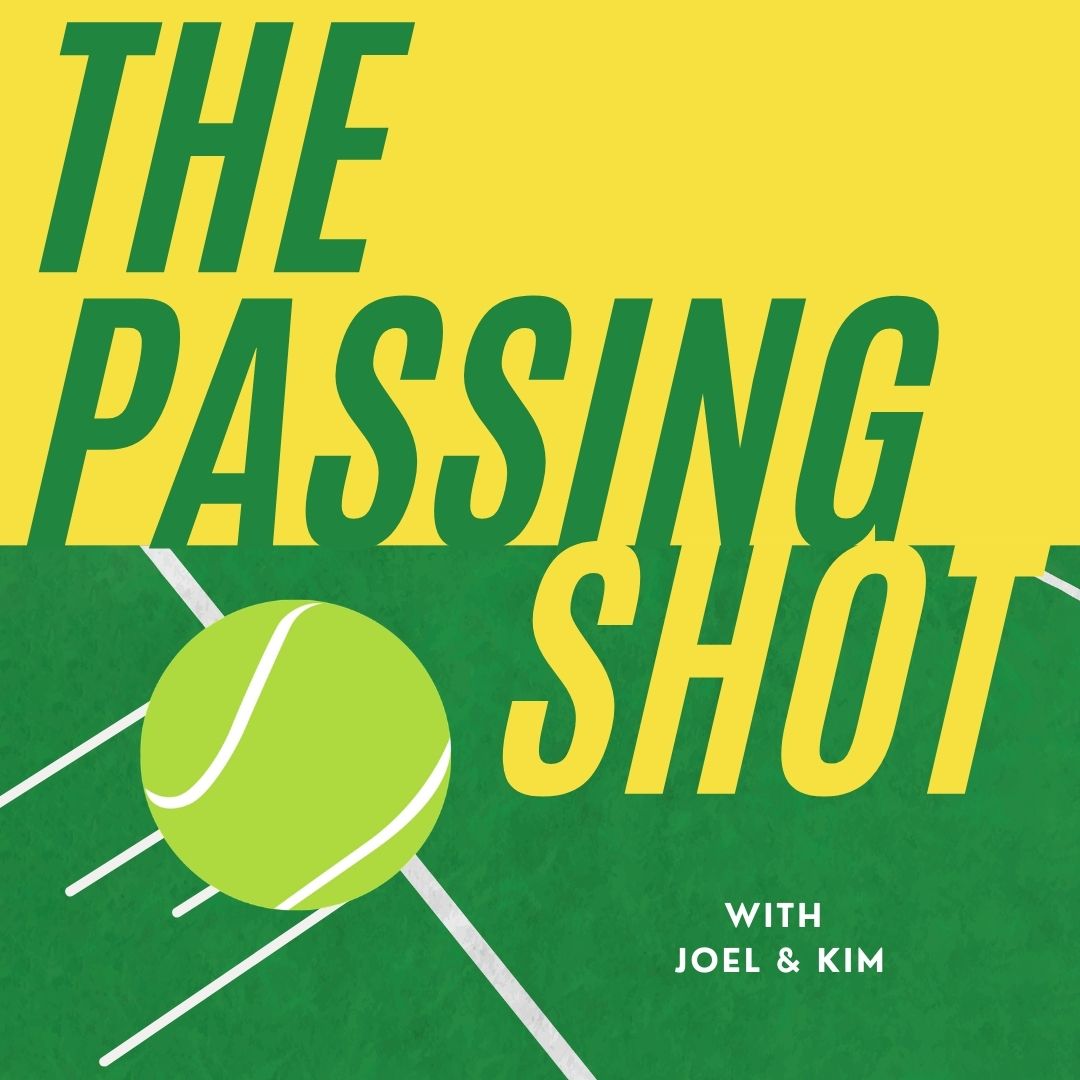 When the pandemic pause hit in 2020, they continued to grow and evolve the show beyond just catch-ups into include four series: 'The Tour Catch-Up', 'The Slam Round-by-Rounds', 'Passing Shot meets...' and 'The Book Club' in order to keep everyone’s tennis fix satisfied in the absence of live tennis.

Going into 2021, they have proved a formidable – and popular – force with over 200 episodes of The Passing Shot across these four series written, recorded and produced resulting in over 100,000 downloads from a loyal listenership worldwide.

If you would like to work with the show or simply learn a bit more about our story, please feel free to get in contact with us and we would happily be able to share our latest podcast credentials presentation including how we work with brands and organisations looking to increase their reach and visibility in tennis. 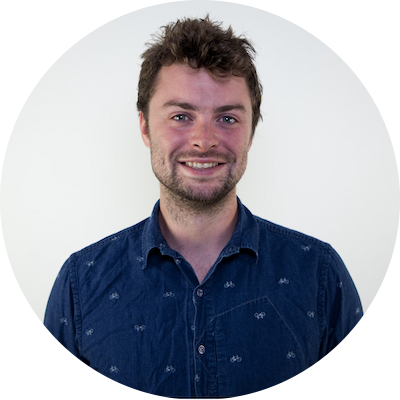 From his parents’ couch to Henman Hill, Joel has been following a furry little yellow ball for the best part of three decades. In January 2018, he became a ‘career fan slammer’ in Melbourne and considers his personal highlight to be watching Andy Murray win his first slam at the 2012 US Open. Beyond tennis, Joel holds an encyclopedic love for British indie music from his teenage years and can often be seen playing Scrabble, Boggle and pretty much every other word-based app game there is on his phone. 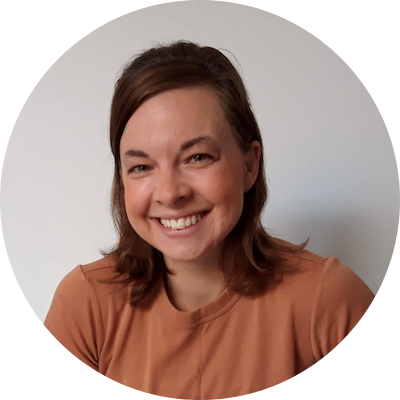 Avidly following the tennis circuit since 2006 when a young Mallorcan made her realise tennis existed beyond Wimbledon. Since then, Kim has attended tournaments across the globe and is a self-proclaimed Wimbledon Queue expert after years of setting up camp – something that Joel completely does not understand. Beyond tennis, Kim loves a good quiz and can always be found talking to Joel about the latest episode of University Challenge as well as flexing her bottomless knowledge of previous Eurovision Song Contest winners.